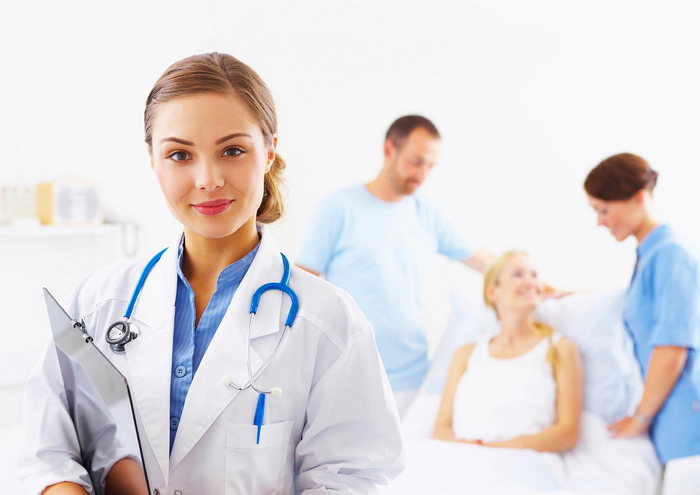 Have you ever seen the 1991 movie, “Body Parts,” with Jeff Fahey? He plays the role of a criminal psychologist who loses his arm in a car accident and replaces it with a donor arm from an executed serial killer. The arm starts to act with a mind of its own.

Could you imagine having a part of your body that worked independently from what you wanted it to? It is a genuine condition known as Alien Hand Syndrome.

Alien Hand Syndrome (AHS), is a neurological condition in which the person’s hand seems to have a mind of its own. AHS is most commonly seen in people who have had a surgical intervention for severe epilepsy. This procedure includes a separation of the right and left hemispheres of the brain. AHS can also be seen sometimes after a stroke or other forms of brain surgery.

AHS is thought to be caused by damage to the medial motor frontal region of the brain. The area of the brain that has control over the movement of the body’s limbs is separated from having control of the non-dominant limbs.

The person afflicted with this unusual disorder can still feel movement and sensation in hand, yet has no thought control over what the hand does. People who suffer from AHS can be unaware of when the “alien hand” does until he visually sees it, or someone points it out. 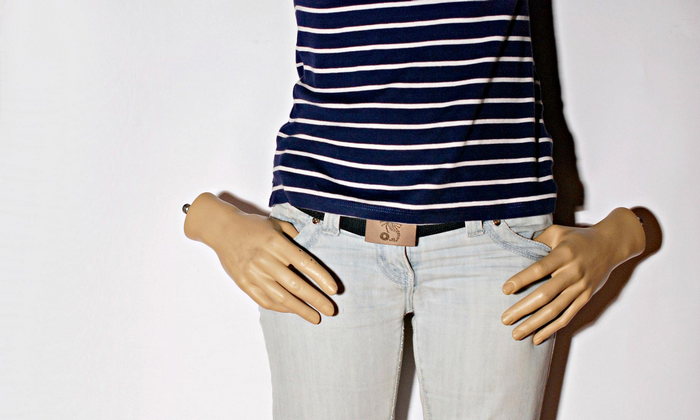 Alien Hand Syndrome sufferers will often give their affected hand its name or personal reference. Some will call it “possessed,” while others will refer to it as if it were a person or object, separate from their own body.

The affected hand will perform normal acts such as brushing hair, buttoning and unbuttoning clothing, and manipulating tools, all without the person even realizing it.

No specific treatment currently exists for Alien Hand Syndrome, yet some symptoms can be lessened. Keeping the affected hand occupied is one effective option. Giving a hand something to hold to reduce the chance of it responding to the reach and grasp response typically seen with this disorder.

One example of this technique put to use is a man whos affected hand would grab onto objects as he walked past them. These objects could include door handles, knobs, or rails. To keep his hand from grasping these objects, he carried a cane in his affected “alien hand.” The hand stayed occupied, and even though he did not medically need it, no one knew the difference when they saw someone walking with a cane.