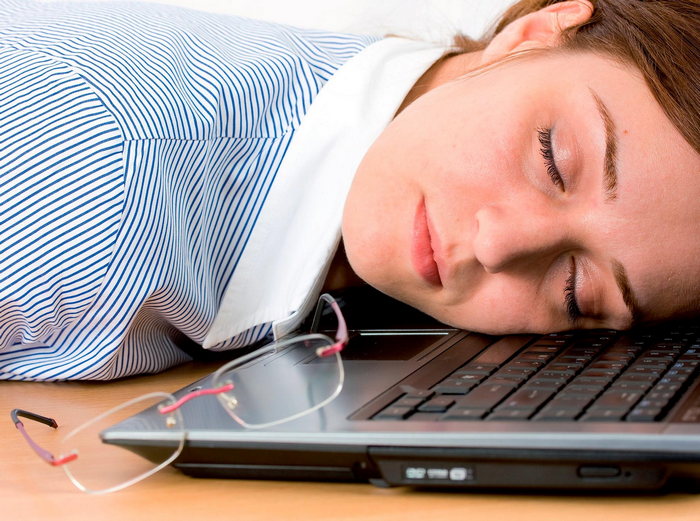 What we popularly know as ‘fatigue’ implies a feeling of fatigue or inability to carry out the usual physical or intellectual activities. This can be the result of a physical or psychic exercise above our capacity, being then a fatigue secondary to this effort and it is proportional to the size of it.

But in the syndrome of chronic fatigue implicit a series of characteristics that define it. On the one hand, it means that there is a decline in physical capacity, but not related to any previous effort associated with one of low intensity.

Also, this symptom remains for a long period, although not necessarily constant, but sometimes intermittent, which amounts to at least six months. On the other hand, it would be extreme fatigue, invalidating character, incapacitating in most cases, and in which, despite the rest, no improvement is achieved.

Chronic fatigue syndrome is a health problem that has a great impact on the quality of life of the patient. It can become disabled to the point of not being able to get out of bed. Hence, the understanding and support of family and friends are fundamental for these people. 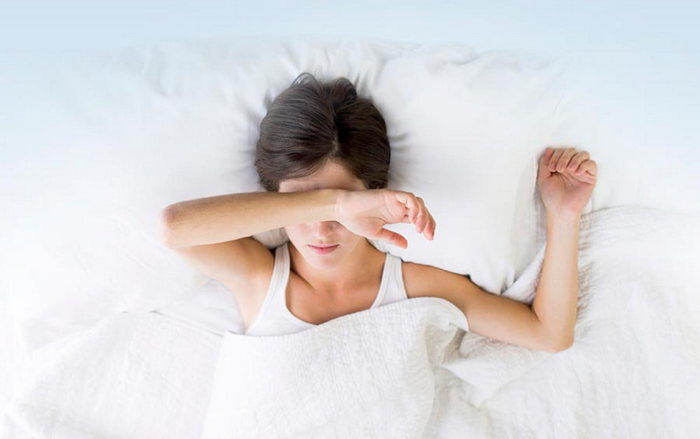 It is not a new disease, but syndromes with similar symptoms have existed over the years. The DaCosta syndrome or heart of the soldier was known, back in the 19th century; it was also called neurasthenia. In the twentieth century, attending to a growing number of cases that were attributed to a process produced by a virus, metallic encephalitis was known.

Chronic fatigue syndrome has a variable prevalence since most of those affected are not yet diagnosed. According to the populations studied, it ranges between 1% and 1 per 1000, being more frequent in women. The age of onset is usually between 20 and 40 years, although there are cases described in adolescents and the elderly.

The current treatment is not curative for this pathology, although the combination of pharmacological measures, physical exercise, and psychobehavioral therapies, can alleviate the symptoms, adapt the affected person to the environment in which they live and, therefore, get to normalize their life in most cases.

What Is Chronic Fatigue Syndrome?