Yoga is one of the complete physical activities because it provides the means for it to be practiced regardless of age or gender. It not only serves as a physical exercise but also as a relaxation technique, since it helps to reduce stress and anxiety using their postures, which allow slowly relaxing the muscles. 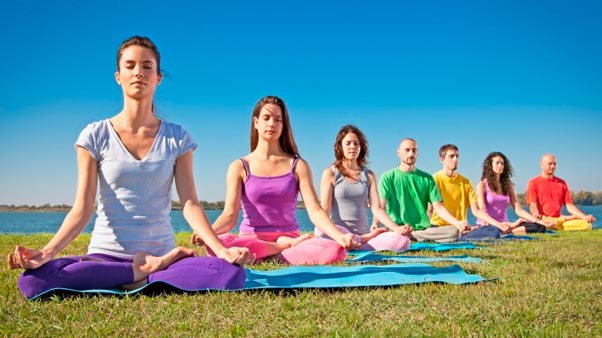 Yoga was born in India and is a meditation practice widespread in Hinduism. And it was precisely in India that a project was proposed to create the International Day of Yoga, and it received the support of 175 Member States for its approval.

The Indian Prime Minister, Narendra Modi, presented the text in a speech delivered at the 69th session of the General Assembly, in which he said: ‘Yoga is an inestimable gift of our ancient tradition. Yoga represents the unity of mind and body, thought and action. ‘ To spread more the relative information of the advantages of practicing yoga, it is decided to proclaim June 21 as International Yoga Day.

Yoga has its origins in present-day India, but the approximate date of its creation is not clear. It is often said that yoga starts around 5000 BC, But there is no reliable data to confirm it.

You have to go many more years to find books where yoga is mentioned. The first books are the Rigveda, which is believed to have been developed around 1700 BC in northern India, and yoga sutra to the third century BC, which is considered the foundation book of this discipline.

The archaeological findings related to the period of the Indus Valley civilization (3000-1800 BC, in the territory of present-day Pakistan) indicate the possibility that the population of one of the most significant cities of this culture (Mohenjo-Daro) he performed one of the oldest forms of yoga or similar rituals.

In several seals and figurines found in the Indus Valley people are shown performing characteristics of meditation postures and asanas or yoga postures. 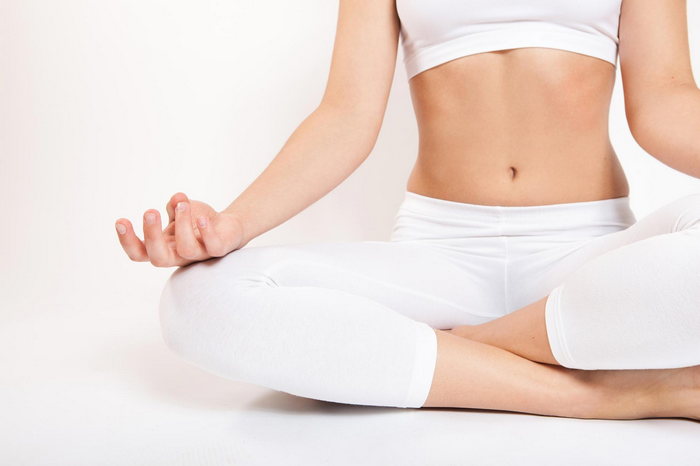 Yoga: a Beneficial Practice for Health